Putting animal welfare at the heart 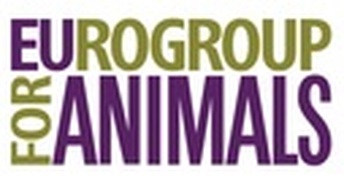 According to them,  the members of the next European Parliament need to be engaded, as the only directly elected EU institution, to bridge the gap between a world of paper and the interests of real citizens and animals, of flesh and blood.

The website voteforanimals.eu shows what needs to be done, who is committed to help and allows Europe's citizens to understand where they can make an impact on animal welfare at the next European Elections. Their aims include that while getting closer to the election the website will help citizens to select  candidates that are most likely to make a difference for animal welfare.

Campaign includes manifesto and pledge for the all returning MEPs and new candidates of the next European Parliament to be signed in order to show their support for animal welfare when elected. The demands of the pledge include live animal transport, animal testing, the exotic pet trade, companion animal breeding, international trade, an overarching animal welfare framework law and an increased recognition and awareness that animals are sentient beings.

If your country does not have an Animal Party, you can vote for any of the candidates who have signed the pledge - to work and vote in the Parliament for the welfare of animals. Guide to the 2014 European Elections.

When elected I pledge to: 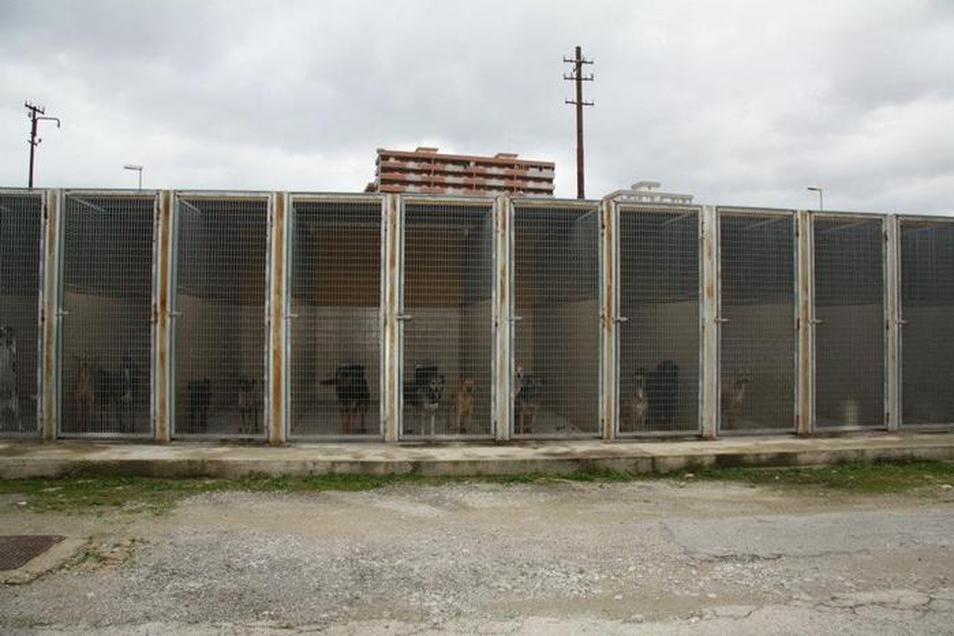 Let's get political for the animals!
Powered by