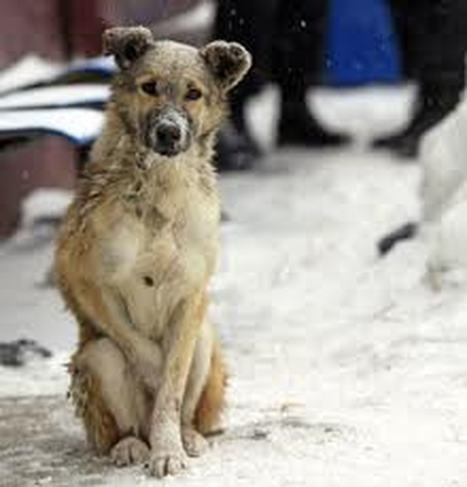 European Commission has acknowleged the complaints about the welfare of dogs and cats and the management of stray dogs especially in Romania, which they have answered under reference CHAP (2013) 3076.

In order to respond swiftly and inform those concerned, while making the most economical use of administrative resources, the Commission is publishing replies in the Official Journal of the European Union, and on the Internet at European Commison page Acknowledgements of receipt of complaint.

European Commission's reply to complaint CHAP(2013) 3076 addressess that the Commission supports the work of the World Organisation for Animal Health (OIE) on guidelines for the control of stray dog populations, highlighting the important role of local government agencies for the enforcement of legislation relating to dog ownership land indicating the bodies responsible for developing and implementing appropriate training to regulate dog capture, transport, and holding as well as minimum housing and care criteria.
The EU is fully aware of the ongoing cruelty to companion animals in Europe - both owned and abandoned - but pushes the responsibility upon OIE - an organization that no Member State takes notice of, or follow their guidelines.
The guidelines emphasise the need for parallel approaches in controlling stray dog populations and call for killing to be carried out in a humane way when necessary, not being a sustainable strategy if performed alone. Each Member State, as a member of the OIE, considers how most appropriately to use these international guidelines in their national context. The Commission will continue to support the work of the OIE Regional Platform on Animal Welfare for Europe, assisting OIE member countries in Eastern Europe, including Romania, to achieve compliance with these standards. Finally, the Commission will continue to pursue the work mentioned above, to which it attaches great importance, but will close the complaints as the grievances fall outside the scope of EU law. 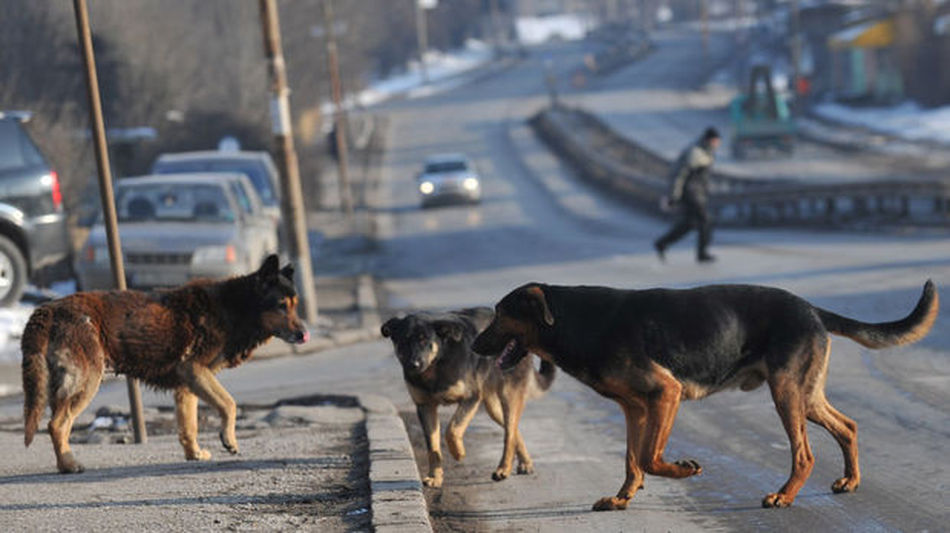 There are no statistics in the EU on how many abandoned companion animals there are - but the estimate is that there are between 100-150 million animals - and most of them live within the Member Union borders.
Answers

The Commission has answered to the Written Questions concerning animals welfare issues and stray dog management  (eg. in Romania, Bulgaria and Ukraine) constanty reminding that no harmonised EU legislation is in place in relation to the protection of stray dogs. The treatment of stray dogs is not subject to particular EU rules and there is no prima facie evidence that this issue falls within the remits of EU competences. Therefore the control of stray dog population remains under the sole responsibility of the Member States. The EU has actively supported the adoption of international guidelines for the control of stray dog populations by the World Organisation for Animal Health (OIE).

The guidelines recommend that  killing of animals should not be used as an unique method for controlling the dog population and in any case should be performed by using humane methods of killing. There is no EU rule on the way stray dogs should be killed as control of stray dogs falls under Member States' responsibility. The Commission does not see any interaction between the killing of stray dogs and one of the Union's policies listed in Article 13 TFEU.  EC admits that the treatment of stray dogs in the EU is subject to regular correspondence of EU citizens However,  the matter remains under the responsibility of the Member States and the Commission has no power to take particular action in this field. Furthermore, due to the absence of EU competences on stray dogs, the Commission can not consider subsidising actions in this field like programmes of catch, neutering, vaccination and release.

3.  Instructs its President to forward this resolution to the Council and the Commission. 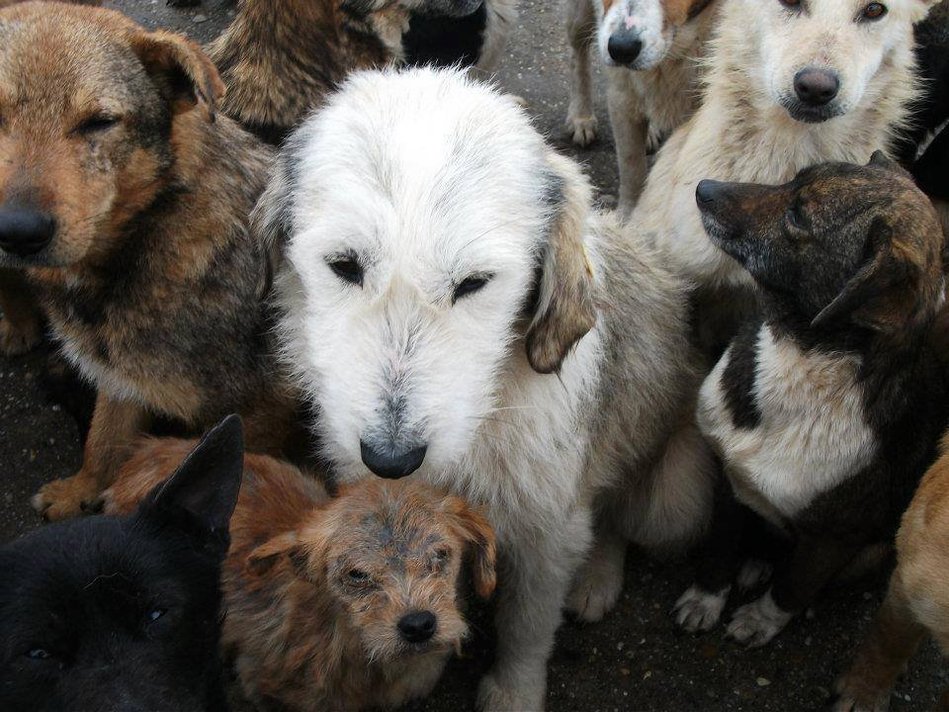 Many dogs are forced to live under conditions that many find hard to belief - but this is the everyday reality for millions of dogs in Europe. A widespread indulgent attitude toward companion animals needs are common especially in Southern and Eastern European countries and governments have done nothing to make the situation better for the animals. It is now high time that the EU steps in and demands change and sanctions for countries that do not follow the laws and conventions - then too many Member States year after year demonstrates a complete lack of its own ambitions to raise companion animal welfare. Therefore must the companion animals immediately be subject to the EU Treaties.
The desired legal framework - denied by the EC
All animal organizations and animal friends around Europe were overjoyed by the  Establishment of an EU legal framework for the protection of pets and stray animals , but the joy did not last long. The resolution was denied by the Commission,  because companion animals and stray animals are not adopted in the EU Treaties, but is governed by each Member State and their own animal welfare laws. The companion animals and stray animals are the excluded animals!

The Commission is unable to propose the adoption in EU law of the remainder of the desired legal framework because Union competences are governed by the principle of conferral (Article 5 of the Treaty on European Union – TEU). Thus competences not conferred upon the Union by the Treaties remain within the Member States (Article 4 TEU). The Treaties do not provide a legal basis for the requested rules which all relate to animal welfare protection falling within the competence of the Member States.

Article 13 TFEU is not a legal basis, nor does it describe an objective of the Treaties that could justify the use of the "flexibility clause" (Article 352 TFEU). Only a change in the Treaties making the protection of the welfare of animals an objective of the Treaties can provide the necessary legal base for the desired legal framework. There is currently no unanimity of the Member States to engage in such a treaty reform with this aim in mind. Read the Commission's response to why they rejected the proposal that would improve animal welfare in several member states! 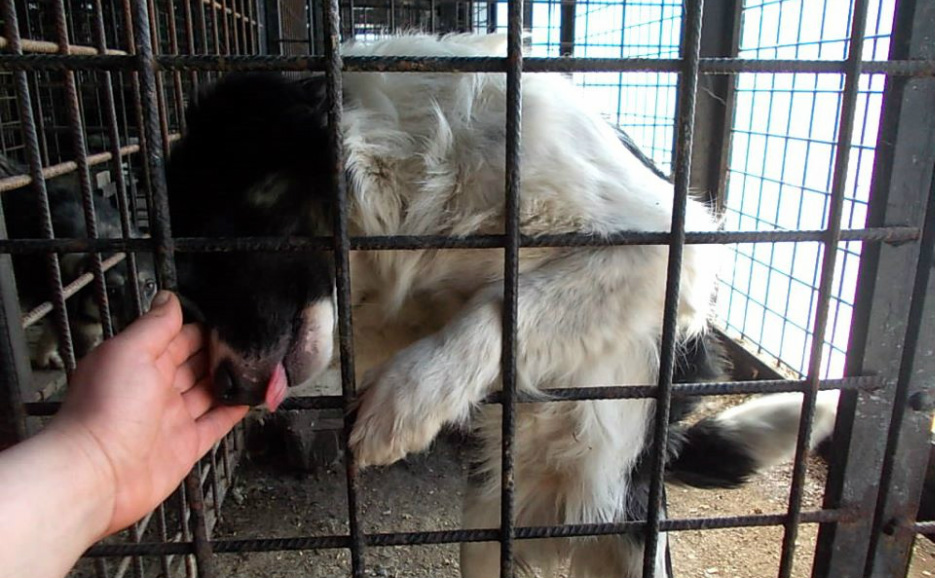 All companion animals are excluded from the protection of the Treaties - animals used for hunting, sports and cultural event, puppy farms, pet shops, trade and trafficking, dogfighting activity as well as stray dog management.

The Member States and candidate countries have shown for years and years that they have failed or are unwilling to enact and apply humane and sustainable solutions. Killing laws for the strays  and gathering them to death camps to suffer are not sutainable nor ethical answer.

The innocent animals have not chosen this life - It's indecisive governments of EU Member States that do not follow their own animal welfare laws or simply lack necessary laws for the people!

Homeless companion animals are not seen as beloved companion animals, but as vermins that anyone can mistreat and torture in every possible way without getting penalties or imprisonment. And as in many Member States the normal way to get rid of no more wanted pets or unwanted litters is just abandon them on the streets.

EU wide actions are desperately needed to force the Member State's to improve their  legislation concerning e.g. mandatory registering, mandatory neutering and regulations against animal neglect and abuse by strengthening and extending the penalties, as well as increasing public education concerning responsible companion animal ownership.
The welfare of dogs and cats in the EU - "Building a Europe that cares for companion animals" 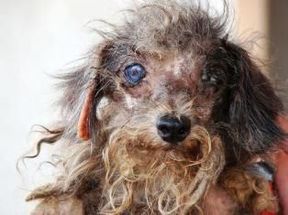 The rise in the lucrative trade of cats and dogs has brought problems of its own: genetic selection, puppy farming, mutilation and inhumane disposal have far reaching consequences,  but to date there is no harmonised EU legislation to address the welfare concerns. The Conference on the welfare of dogs and cats in the EU was held in Brussels 28 October 2013.

The concluding report from the conference represents the main lessons learned and conclusions drawn from the presentations given during the  conference. They can be summarised as follows:

1. The consensus that has clearly emerged is around the necessity of:
2. Above all it was clear that responsibilities and accountabilities of NGOs, the scientific  world and public administrators must be better established. This can only be achieved by first class training, education and knowledge management. There are already research programmes in this area and the new Horizon 2020 programme will further sustain the research on animal  welfare at national and EU level.

3. It is important to continue the rapid sharing of information and intelligence on these issues. At the same time we should not underestimate the role of consumer information and dog owner education. The existing information systems are cost effective and allow us to exchange data very rapidly.

4. It is also clear that identification and registration of companion animals is a basic tool to protect public health and consumer rights but also to control the abandonment of animals.

5. All agree that there already exists a firm foundation on which we can all build in order to improve the welfare of animals.

6. We should not underestimate the role of pets in improving the health of the citizens. Pets can play a key role in reinforcing the people resistance to diseases and to improve the physical activity of owners, and this is scientifically documented, so we can finally say that pets are also good for public health.
Study on the welfare of dogs and cats involved in commercial practices - FINAL REPORT 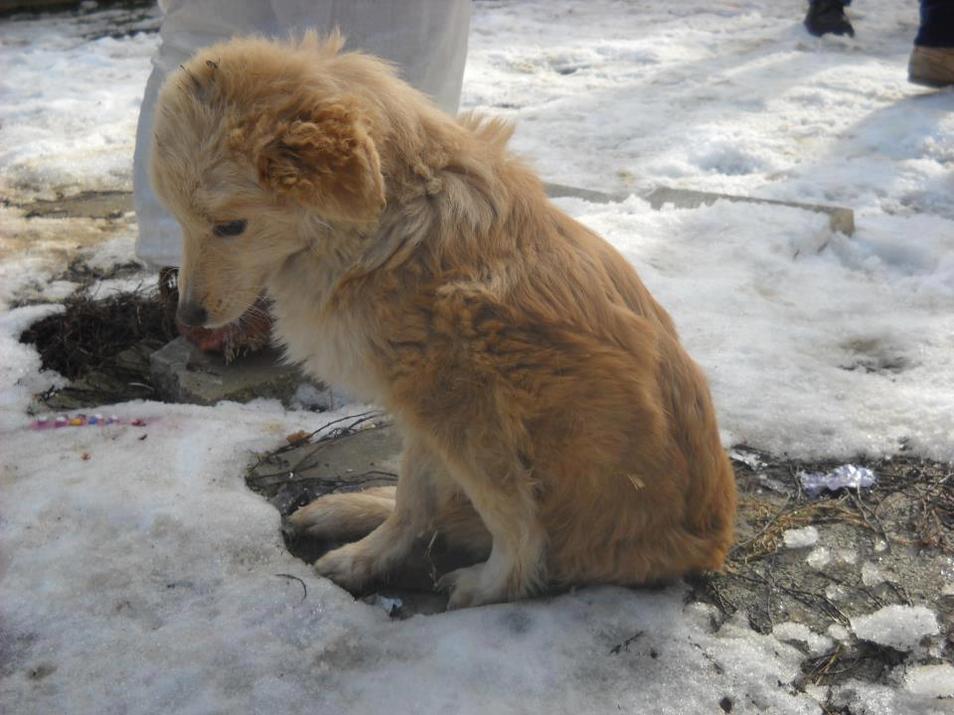 Millions of dogs and cats waiting for the EU to amend the Treaties that will oblige Member States to follow the laws and give the companion animals a better life.

All Documents listed in EC page  Health and consumers
Srategy: Communication from the Commission to the European Parliament, the Council and the European Economic and Social Committee
Impact assessment Brussels, 19.1.2012 SEC(2012) 55 final : Commission Staff Working paper impact assessment
Citizens' summary : EU strategy for the protection and welfare of animals
The welfare of some animals is routinely compromised in the EU. For example, piglets have their tails cut off and are castrated without anaesthesia. Lack of enforcement, insufficient economic incentives, poor knowledge on animal welfare and the absence of specific guidance for certain species are the common reasons for most animal welfare problems encountered in the EU.
The EU is taking a series of actions to address these common problems. Dealing effectively with problems does not always need new law. Sometimes better enforcement of existing rules can make an important difference too. It is also important to develop tools that will improve the economic value of animal welfare for businesses and increase awareness among everyone involved.

1. To simplify the EU legislative framework on animal welfare so as to:
• Increase transparency of animal welfare claims
• Focus on the results for the animals
• Improve education for people handling animals.
2. To better use and reinforce existing actions:
• Increase compliance with EU legislation
• Strengthen international cooperation
• Improve information to consumers and the public
• Optimise synergies with the Common Agriculture Policy
• Investigate specific problems like the welfare of farmed fish. 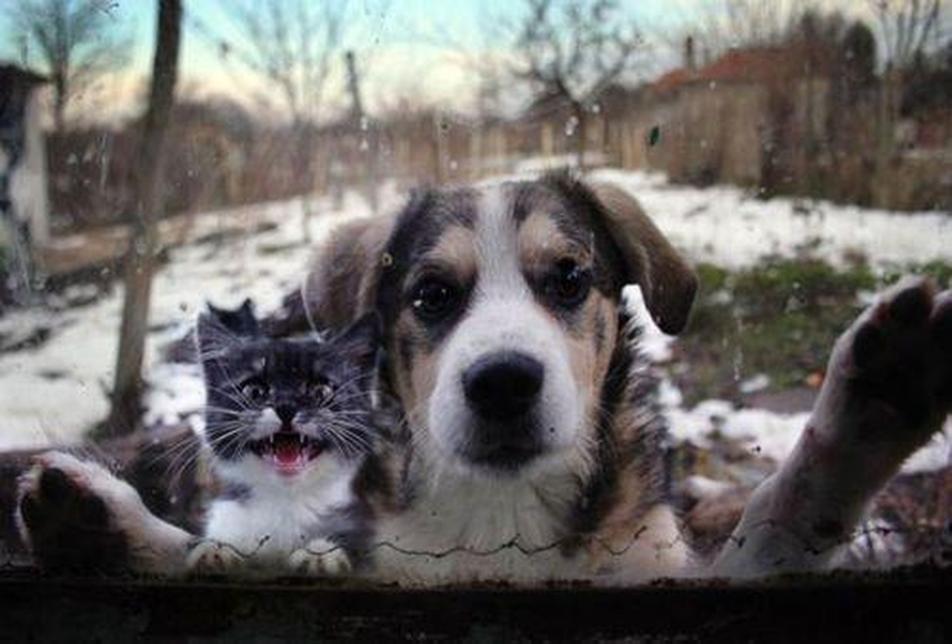 The abandoned and homeless companion animals in Europe are desperate and need a legislation that will take care of them and protect them! Include the excluded animals into the EU Treaties - without delay!