The EU is fully aware of the ongoing cruelty to companion animals in Europe - both owned and abandoned - but has so far not done nothing to help the animals - the first step is to require that the Treaties must be amended so that companion animals are covered and can help from the EU.

In order to help to inform you, we have collected here recent activities concerning animal welfare in the EU covering  -  Written Declarations - Written Questions -  Votes of the European Parliament & the Council and Graphic summary.

The EU is fully aware that companion animals are suffering in many Member States. The treatment of stray dogs in the EU is subject to regular complaints by EU citizens and their concern about the animals.

Several Member States (e.g. RO, NL, IT, SE, DK) expressed a wish to see companion animal welfare legislation implemented at EU level. Specific subjects that were mentioned were guidance on stray dogs and identification for dogs (in view of trade and pet movements across Member States).
While the EU is considering to introducing companion animal welfare legislation at EU level, millions of dogs and cats are suffering in the Member States 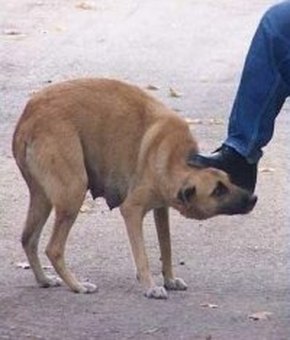 The homeless dogs and cats, are both of purebred and mixed breeds. Life on the streets is hard and brutal - they are not seen as beloved companion animals but as vermin that anyone can mistreat and torture - in every possible way, without getting penalties or imprisonment.

It is common to dump unwanted companion animals by the roadside or in garbage container, in the hope that someone will have mercy and pick them up. Unfortunately, there are very few who are saved - the rest will face a cruel fate. Garbage trucks collect waste often and road accidents happen all the time.

Numerous of the unwanted dogs and cats, are caught everyday by dog/cat catcher and placed in local government or contractors enclosures. Various tools are used to catch dogs and cats - nets, snares and grippers. In some cases, are also used muscle relaxant that is pushed into the animals with guns and arrows. 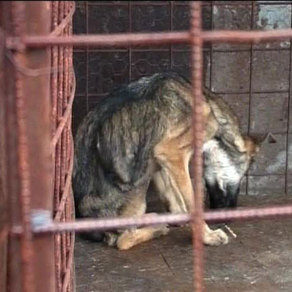 Many dogs become seriously injured or even die from the catching methods. The caught dogs are hurt, scared and shocked, they do not understand what is happening.

There are tens of thousands of enclosures around Europe and the Member States - millions of dogs and cats suffer everyday in those prisons. Here the unwanted dogs live their lives - trapped and locked up. Usually without veterinary care and on the verge of starvation - or are deliberately starved to death, to save money.

The days are monotonous and the view being adopted is beyond time, almost none of the dogs caught by local governments become neutered and returned to freedom or are adopted - most are killed about 7 days after they arrived at the local shelter but many are trapped forever in those substandard facilities, waiting for death.
It should not be for the donation voluntary organizations to take responsibility and make government work, to give the companion animals in Member States their right to full existence and the right to a good life. In a modern European country, who also represents the European Union - a government should handle this in an ethical and appropriate manner by giving the companion animals back their rightful status.

We want them to act NOW - vote for the politicians who are fighting for the companion animals!
We want that the elected politicians in the EU have good values, are ethical and moral in their decisions about animals. 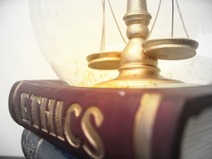 We demand that Europe’s politicians begin listening to us!

We, the citizens of European Union  have sleeping disorders. Everyday we have to witness horrific atrocities towards animals and homeless companion animals being treated in unibelievably cruel ways. Europe and the whole world witness pictures, movies and newspaper articles that bear witness to real and unimaginable cruelty to animals in many EU Member States and candidate countries.

Companion animals and their welfare need URGENTLY to be regulated under the EU legislation. The suffering must be stopped and solved with sustainable and ethical laws and regulations! 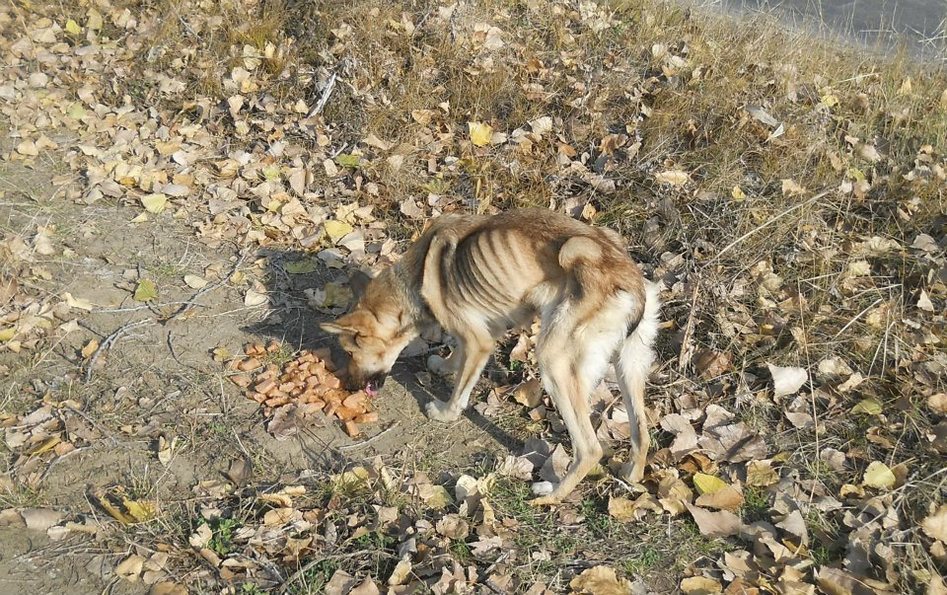 It takes six generations for a domesticated dog to be as wild as a wolf and be able to hunt and behave naturally wild. If the average age for a companion dog is 8 year, it would take 48 years before the abandoned and homeless dog's future generations would survive without humans.

Let's get political for the companion animals!
Powered by